Sonja Vishnudatt was born in Suriname, South America. In Europe she has lived and worked in the Netherlands, Belgium, Monaco and Switzerland. In Nice she worked with Jean Marie Fondacaro (French sculptor) on various projects. Sonja has her own studio both in Belgium and in Switzerland.

Sonja participated in exhibitions in Monaco, Montreux, Brussels, Breda and Paris. With her concept - for the Memorial in Brussels, in honor of the victims of the terrorist attacks in Belgium - she was selected for the final round. Her works named "Love is Pain", "Freedom" and "All" - all universal feelings - is why her sculptures speak the universal language, so that the viewer can intertwine with his own deepest emotions hidden in silence.

Life is an entanglement and letting go, but also letting go and entangling again. The development and opening up as an artist coincide in a world that is rapidly transforming into a multi-colored society. Another leap into the deep, a double salto in the deepest depths, which gives Sonja inspiration in the complex social reality of the past.

The spectators can mirror their own experiences in her images, at the same time gain insight and recognize their own story. This universal feeling is recognizable; it gives peace, freedom and openness. 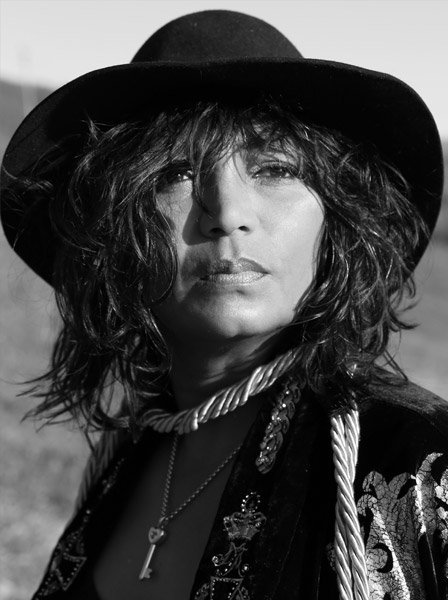 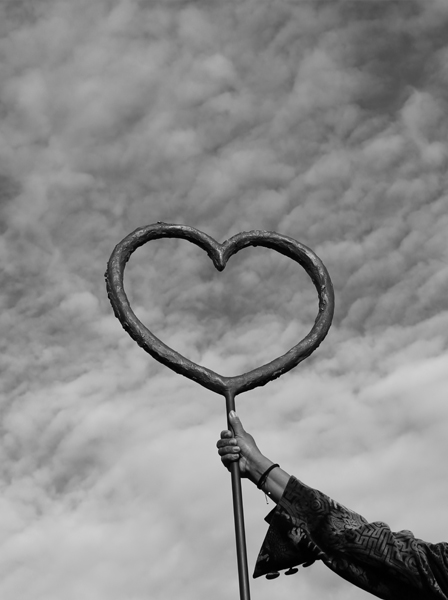 It is purely my instinct that I follow ... with a powerful dance I feel the energy that pulls me to put something down with clay ... with my hands!
I let myself go completely in my body and mind ... very physically
in my own world of dance and silence

The way of silence is having contact with yourself ... the core! It is a journey of discovery, discovering your inner truth, it shows you the reality ... of yourself, your loved ones and your environment. At the same time it creates order. Silence is all-embracing!